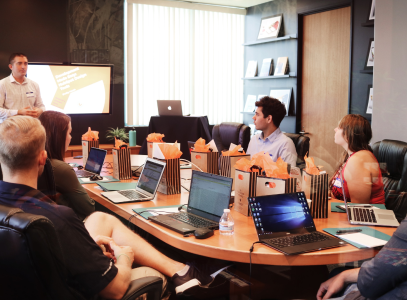 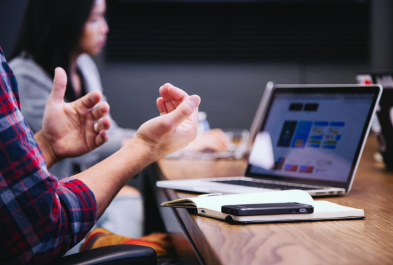 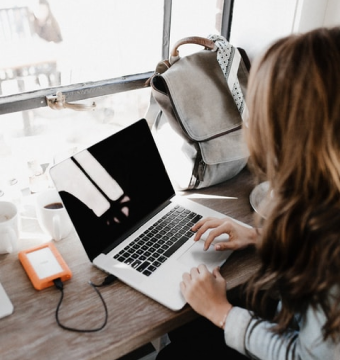 R eact Native is an emerging technology, known for its capabilities through which developers can create native-looking cross-platform apps. It solves much hassle, as the app made through React Native is capable of running on multiple platforms.

React Native has seen widespread adoption across companies. Some popular companies like Instagram, Skype, and UberEats, have used and experimented with React Native for app development in recent times. The big tech giants need to update their applications every 1-2 weeks, with the efforts cut in about half, using React Native, the possibilities are endless, and that’s probably what drew the attention of everyone to React Native development services. Creating possibilities of regularly releasing updates to apps, is exactly where React Native shines. Apps built with React Native are fast and secure, all while staying truly cross-platform.

The pool of React Native Developers in the world is increasing rapidly, but the good ones are still scarce and hard to find. Our company has the finest and most highly experienced developers from around the world, you cannot compare them to the crowd you would find when you go out to hire a React Native developer. What makes React native app development complicated is the fact that it needs extensive research and experience to create high-quality and high-performance native-like Cross-platform apps. Only the highly experienced developers can handle it, we suggest you put in extra effort when choosing a React native development company for your project.

Components made through React Native to fit in as a part of your Native Android and iOS apps, this way you can get the best of both worlds while compromising on absolutely nothing.

This is a one-of-a-kind service we offer, which you won’t very easily find. We offer app rollout and development in phases, which can make your master plan work with ease.

We offer a support and maintenance package for our customers. Both changes and eliminating bugs are covered and we will be doing it on top priority.

An app solution for your enterprise is always a great idea, considering how rapidly the world is switching to portable devices, enterprise React Native Solutions are a must-have.

What Our clients Get

They did an outstanding job with the jobs I gave them and were quick to respond when there were bugs that needed addressed. I’ll definitely hire them again. 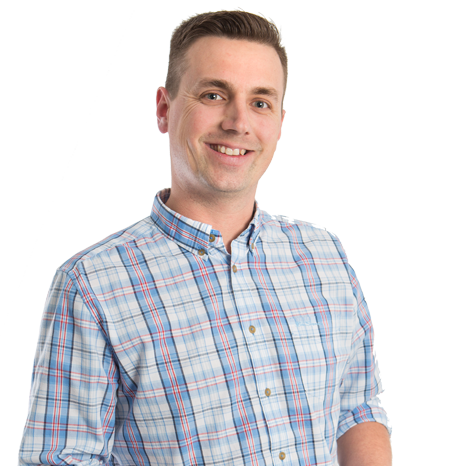 The team delivered on my requirements to an exceptional level. It’s working as planned and they made all the design changes I asked for without problems.

Great team to work with…continuing tasks and work with them. They are understanding for the requirements, fast responds, Professional.!!! 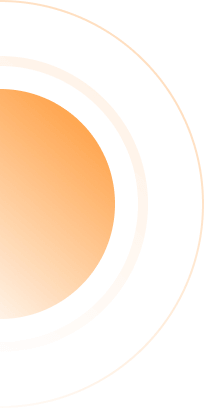 Check Out Our Works 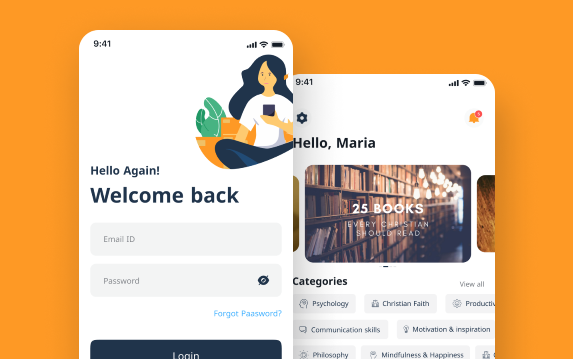